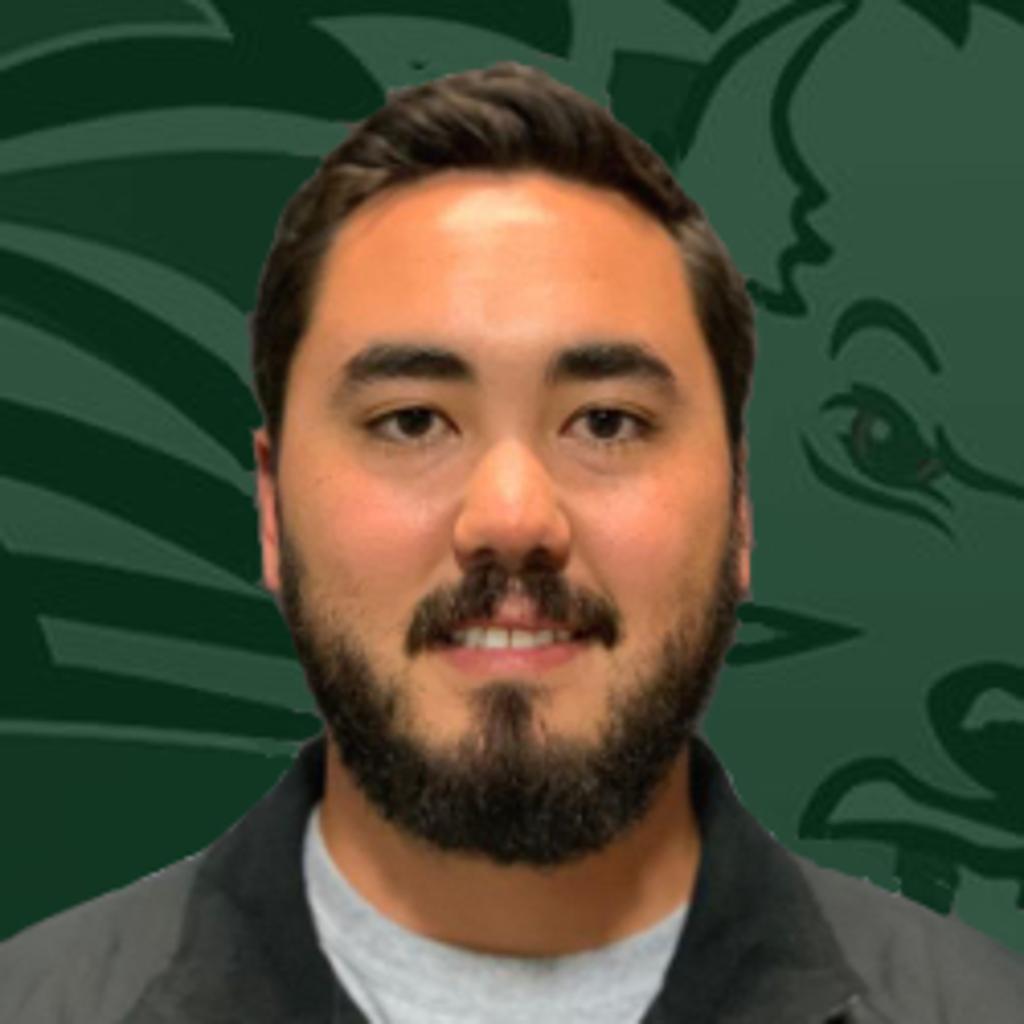 Raised in Colorado, Greg is a recent graduate of the University of Colorado, Boulder where he acquired his Bachelor of Science in Business Administration with a dual emphasis in Strategy & Entrepreneurship and Leadership. Greg is also a CU Business of Sports alumni. During the last year, Greg worked as part of the Amateur Hockey Development Department for the Colorado Avalanche where he worked closely with youth across the state of Colorado to promote and grow the game of hockey.

Growing up in Colorado Springs, Greg played his youth hockey for the Colorado Springs Amateur Hockey Association, Colorado Thunderbirds, and Pikes Peak Miners where his 16u team won the first ever NAPHL League Championship. Greg then went on to play Junior hockey at Boulder Valley Ice to play for the Boulder Jr. Bison. Greg was honored with the privilege of being named Captain in his and the Jr. Bison’s final year. After Juniors, Greg spent time in Austin, TX and eventually integrated with the Texas Jr. Stars; in his first season coaching, Greg coached the Bantam A team to Austin’s first youth hockey State Title and moved 3 of 6 defensemen and 1 of 2 goalies to AAA their following seasons. While attending CU Boulder, played 2 seasons for CU Boulder Men’s Hockey, helping his fellow Buffs win the Inaugural Big Mountain Hockey League Championship in his final season.